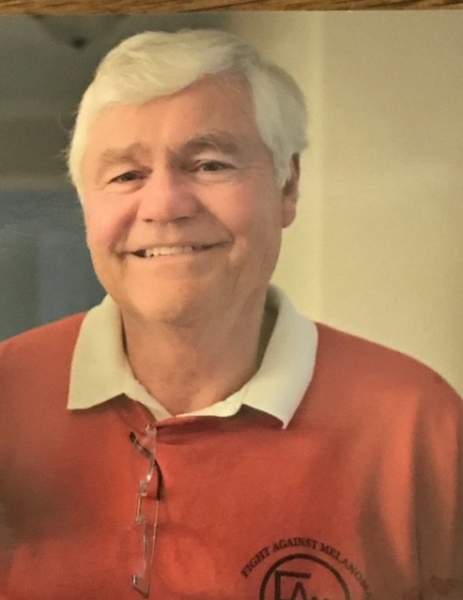 HARTFORD-William Harvey (Bill) Wallace died at Beaver Dam Nursing and Rehab Center Friday, August 9, 2019, finishing his long journey through Alzheimer’s Disease.  He was born to George William and Mary Catherine Wallace on August 15, 1945 at their home in West Paducah.

Bill was a machinist and operated McHenry Brass in McHenry, Ohio County during the 1980s and 90s.  He was a member of Beaver Dam Baptist Church and was a community servant who served on the Ohio County Board of Elections and the Ohio County Airport Authority for many years.  He worked many hours in the development of the Bill Monroe birthplace site at Jerusalem Ridge.  In many other ways he contributed to the lives of Ohio County people.  Those who knew him remember Bill as a gracious, giving, caring, gregarious and witty man who loved God and the people in his life.

A celebration of his life will be held at Beaver Dam Baptist Church, 343 South Main in Beaver Dam on Tuesday, August 13 with visitation from 4:00 to 6:00 pm and a service of thanksgiving and worship at 6:00 which will be led by Pastor Glenn Armstrong and Bill’s son, William Harvey II.  A second service will be conducted at Woodlawn Memorial Gardens on Old Hwy 45 south of Paducah at the mausoleum chapel on Saturday, August 17 at 11:00 am.  Burial will follow in cemetery.  Bevil Bros. Funeral Home in Beaver Dam is in charge of arrangements in Beaver Dam.