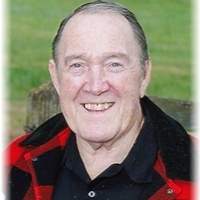 He was a Kentucky Colonel, attended His House Ministries in Mayfield, KY and was owner of Riley's Barbershop.

He was preceded in death by one brother, James Riley and his parents, William "Cotton" and Mavis Inez Bazzell Riley.