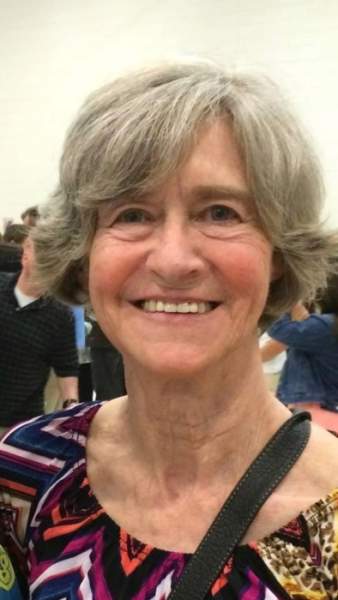 Wanda Harper Hurt, age 75, born December 29, 1946. She was raised and lived nearly 70 years in the small community of Hamburg in Ballard County. Wanda was a graduate of Ballard Memorial class of 1964. She was proud of her children graduating from Ballard Memorial and sang the Alma Matter along with the choir at any event it was sang. Growing up she was involved in 4-H, and her church, Lovelaceville Missionary Baptist. She had a God given talent to play the piano by ear and when she did, it was beautiful!

She passed away peacefully at her daughters house where she had lived under her care since January. Wanda was currently a member of Bethel Cumberland Presbyterian Church.

Wanda is survived by her daughter, Tiffen Cox (David) of Barlow , her son, Chaney Hurt (Amy), and 4 grandchildren. Corey Hurt(Chelsey), of Cunningham, Emilye Garner (Collin) of Wickliffe, Coy Cox of Kevil, Evan Cox of Barlow, and one step grandson Parker Graves(Jasmine). She is also survived by 3 great grandchildren, June, Jackson, and Jemma Hurt and one on the way, Rinley Garner, along with three step great grandchildren, Chris, Blake, and Asher Graves. One sister in law, Frances Harper of Kevil. Two nieces Mandy (Edwin) Hagan of Danville , Vadessa ( Jason) Carson of Kirksyand one nephew, Clay(Carla) Harper of Princeton. Cousins and great nieces and nephews. She also leaves behind a devoted friend, Judy Weaver.

She was preceded in death by her parents, Howard and Bonnie Harper, a brother Jimmy Harper, her husband of 40 years, Rick Hurt, and a granddaughter, Peyton Hurt.