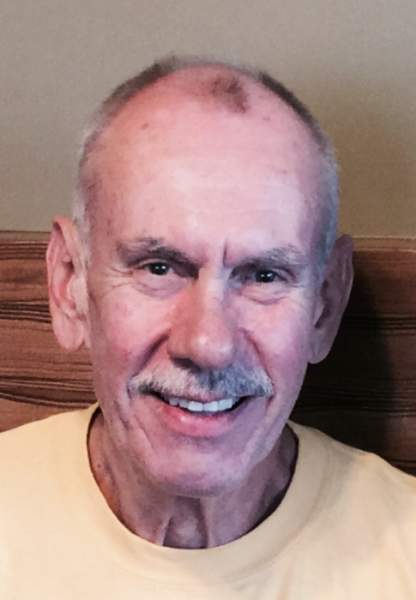 Terry William Uvanni, 73, of Calvert City died in his home on February 26, 2019 after a courageous battle with cancer. He battled this disease with a fighting spirit and great attitude over the last 3 years.

He was born in Harlingen, TX, to the late Nell and Bill Uvanni, of Paducah. He was preceded in death by two sets of grandparents: Cora and Jack Potter, of Paducah and Maisie and Joseph Uvanni, of Rome, NY.

Terry served his country in the 101st AB Division, MOS Infantry, from April 1966-April 1968. He retired from ISP Chemicals in Calvert City after 42 years.

Terry demonstrated a fierce love for his family, friends, and his country. Above all, Terry had a deep love for his Lord and Savior, Jesus Christ. Terry's relationship with the Lord was a clear example of God's redemptive love for His children. Throughout the last years of his life, Terry grew closer in his walk with the Lord and knew exactly where he would spend eternity. While his family is deeply grieving his loss, we are so thankful for the assurance that we will see Terry again in heaven.

The family will receive friends from 5:00pm – 8:00pm on Friday, March 1, 2019 at Lindsey Funeral Home in Paducah, KY. Private burial to follow at a later date.


Donations in memoriam may be made to St. Jude's Children's Hospital at 262 Danny Thomas Pl, Memphis, TN 38105.