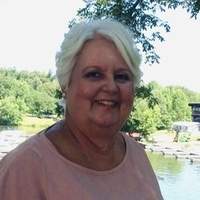 Mrs. Susan Crider Klapp, age 69, of Mayfield passed away on Wednesday, March 11, 2020 at the home of her daughter.

She was a member of First Assembly of God Church and a retired caregiver.

She was preceded in death by her husband, Gary Michael Klapp and her parents, Charles E. and Bonnie Bright Crider.