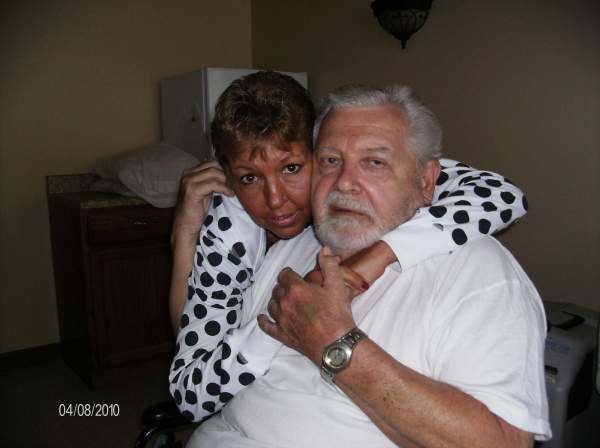 He was a former police officer and a Navy veteran. He was a member of the Fraternal Order of Police and Calvary Baptist Church.

He was preceded in death by his parents, Carl and Violet Crockett.

Services will be at 1 p.m. Thursday, May 9, 2013, at Lindsey Funeral Home with the Revs. Paul Hatcher and Greg Waldrop officiating. Burial will be at Woodlawn Memorial Gardens.