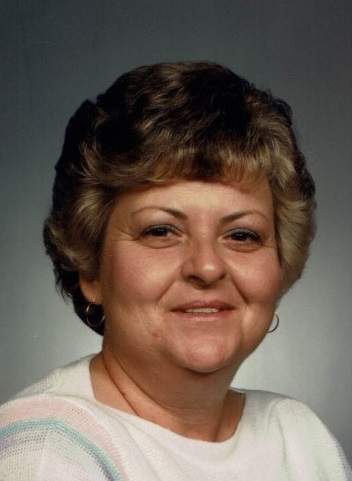 Penny Joyce Maupin (Wilkerson) 74, died on August 24, 2019 at her home in Gilbertsville KY. With her family in attendance.

She was a member of the Arcadia Methodist Church of Paducah, and was a former factory worker and homemaker.

She is survived by her daughters Danette Byerly of Gilbertsville KY.and Tabitha Travis of Princeton, KY. As well as 4 grandchildren and 9 great-grandchildren.

She was preceded in death by her parents Noble Wilkerson and Lucille Wilkerson ( Basham) as well as one brother Danny Wilkerson.

Visitation will be held on Thursday August 29, 2019 beginning at 11a.m. with funeral services to follow at 1 p.m. at Lindsey Funeral Home.

In lieu of flowers donations can be made to the Humane Society of your choice.

Lindsey Funeral Home is in charge of arrangements.