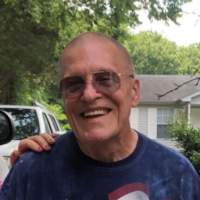 Mr. Cummings was a United States Navy Veteran and a faithful member of the Baptist faith. He was a member of the Teamsters Union and he retired as a truck driver for Roadway/YRC Worldwide.