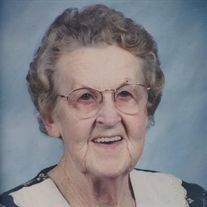 She was a member of the Enon Baptist Church, and was a Homemaker.