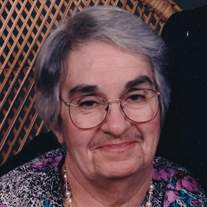 Mary Elizabeth (Warmack) Heath, age 87, of Mayfield, KY died at 2:45 AM Sunday, April 17, 2016 at the Heritage Manor Health Care Facility in Mayfield. Mary was a member of the Faith Baptist Church in Mayfield and was a homemaker.