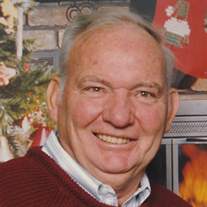 He was a Truck Driver.

He was preceded in death by his wife- Wanda Phipps Janes; parents- Frank & Ruby Angel Janes; two brothers; one sister.