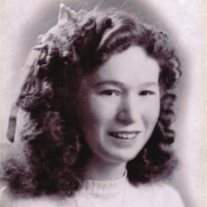 She was a Homemaker.