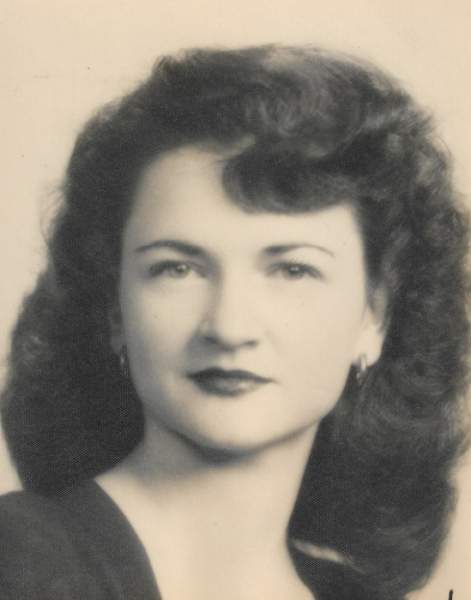 She was born in Roanoke, Virginia and was of the Baptist Faith.

Graveside services will be at 11:00am on Tuesday, June 4, 2019 in the chapel at Woodlawn Memorial Gardens. Burial will follow.

Memorial contributions may be made in her honor to New Harmony Southern Missionary Baptist Church in Benton, KY.

Online condolences may be left at www.lindseyfuneral.com

Lindsey Funeral Home of Paducah is in charge of arrangements.