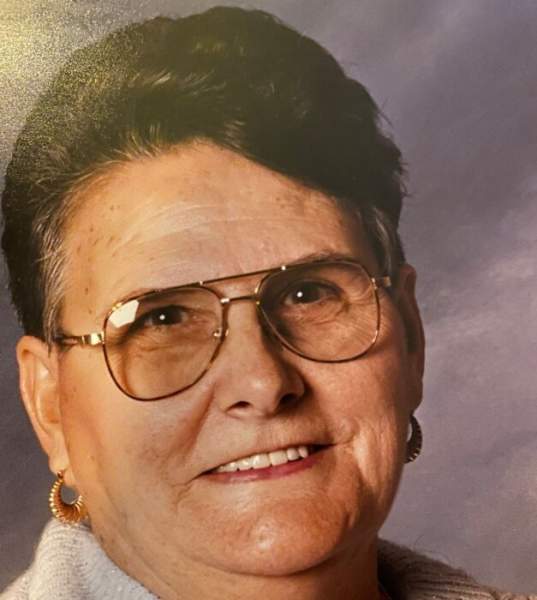 Betty Jo Taylor Thorn, age 84 of Paducah died Friday, June 10, 2022 at her residence.  She was born the daughter of the late Willie Taylor and the late Beulah Smith Taylor.  She had been an employee at Gillham Candy Company in Paducah.  Betty and her late husband also owned and operated Billie and Betty's Merchandise.  She enjoyed spending time with her family, reading, traveling, being outdoors, making candy and camping.  She could often be found playing  video games.  She was a member of the 117 Symsonia Eastern Star.  Perhaps her greatest devotion was to God and her faith.  She was a member of Eastside Holiness Church.